Trending
| Today | Yesterday |
You are at:Home»Showbiz»Celebrity Couples Who Survived Cheating
By antonia1 on 03.09.2014 Showbiz

Infidelity is one of those things that can ruin a life or at least – a relationship. 50% of the marriages end with divorce and almost every time the reason is because someone cheated or was having an affair. And this doesn’t happen only to us, the average people. Celebrities cheat, too. The only difference between cheating in Hollywood and in every other community is that when a celebrity cheats, everybody knows

Here I’m going to show you some of the most famous celebrity cheating scandals that made all Hollywood gossip for months!

Victoria and David Beckham seem to have a strong and happy marriage, but it haven’t always been that way. In 2010 In Touch Weekly magazine first started talking about David’s affairs which led to a series of trials to determine whether the magazine was lying or he was really cheating on his wife. It turned out that he was guilty of cheating on his gorgeous wife with several women. Today, everything is forgotten and they’re a happy family again.

The couple who is married since 2009 suffered from Josh’s affairs not once or twice. They are still together and since August last year have a son, Axl, but that doesn’t mean that they never have had problems in their relationship. In an interview when asked about this topic, Fergie said: “”In every relationship there are moments like this. This difficulties make us better people and partners. Now our love is stronger and deeper than always.” Or is it?

In the 90s, when Liz and Hugh were still together he was caught in a major scandal when he was arrested for indecent conduct with a prostitute in a public place. Elizabeth Hurley swallowed the humiliation and stayed with him till 2000, when they split up for good. 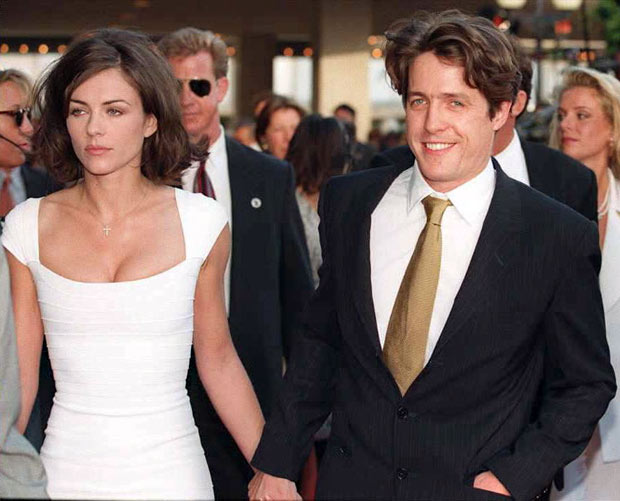 Jude Law has always been a playboy and the proof is that he cheated on Sadie Frost with Sienna before they got officially together. After that, there were many rumors for him cheating on Miller and even there was proof for him cheating with his children’s nanny. After he apologized to Sienna they stayed together for 3 more years and split up. The only question is how did Sienna forgave him behavior? ×
Thank You. We will contact you as soon as possible.